A vibrant and strong economy is critical for the United States to fuel growth and opportunity for every American and to maintain its leadership position in the world. One of our greatest opportunities is to put in place pro-growth solutions to promote clean energy and to reduce carbon pollution.

As the war in Ukraine continues, energy independence has become a priority among Western countries that struggled to cut ties… 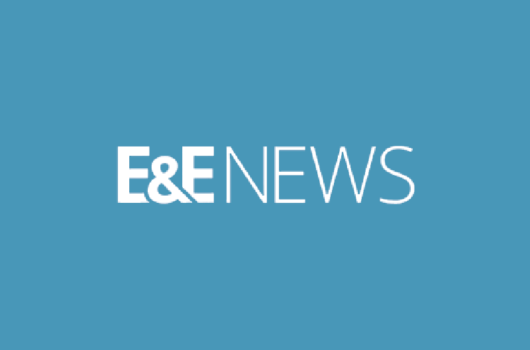 Light-emitting diode bulbs and compact fluorescent bulbs will both be compliant with the new efficiency standard. 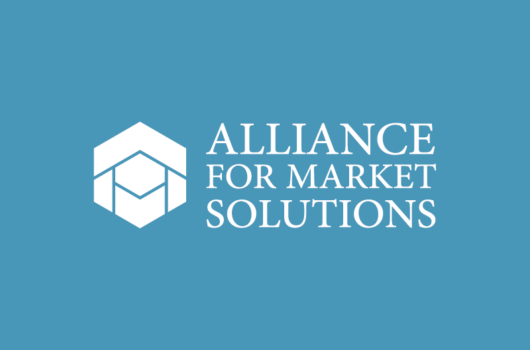 When “either/or” becomes “and,” we have made progress in a policy dispute. And that is what has happened in the…

Private sector pledges may be more promising than the government’s efforts to address climate change. On the surface, pledges by…

But where can revenue scorers get the $1 trillion over 10 years the border tax was supposed to raise? Well, ahem, a carbon tax is also a consumption tax. To make it acceptable to free marketers, it would have to come with a full stop to all climate-related mandates and subsidies including fuel-mileage rules. It would also have to be clear that all carbon-tax proceeds are being used to cut payroll or income taxes.

The Wall Street Journal Editorial Board

What I find, Republicans and Democrats can disagree about what to do about what we are learning, but everybody, everybody on both sides of the aisle believes that we should study and understand what is happening to the planet because it is changing and everybody knows that.

Those who believe the climate is not changing might do well to use the possibility that it is as an excuse to reach a goal that has always eluded conservatives. Here is an opportunity to transfer the tax burden from work to consumption, from payroll taxes to, dare I say it, a carbon tax.

Senior Fellow at the Hudson Institute

I mean there is a clear externality presented by a carbon use and climate change and the typical remedy for that is putting a price as a tax, and then economist have debated over time whether that tax should be a sliding scale, how it should be said, that’s a design feature, but it is clearly the most efficient way to deal with the problem.

Dean of the Columbia Business School

[A carbon tax] would be a strategy to control emissions that is consistent with conservative principles.

Elected officials owe it to every American, and especially to younger generations who are understandably concerned about the future, to work on a comprehensive solution to mitigate and adapt to climate change.

What we need is a new approach to energy tax and regulation that advances our strategic policy objectives and recognizes that the period of scarcity that began in the 1970s is over. That is best achieved by getting rid of—literally repealing—a host of tax subsidies and regulatory requirements and replacing them with a carbon tax.

It’s also even more important to have a very efficient carbon policy because I have come to the conclusion that if we are genuinely going to get something done on this globally the US will have to lead, and we’re not going to lead with something that is too expensive. So, it has to be as effective and lean as possible to get people on board prior to getting agreement from global partners.

Resources for the Future event, “The Future of Carbon Pricing,” March 6, 2019

Please complete the form below to receive updates. 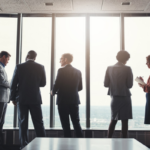 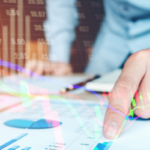 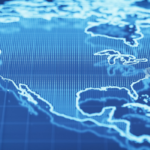 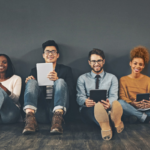